A Phone Call Changes Everything

In August 2014, the town that David and his family were living in on the outskirts of Mosul was about to be taken over by ISIS. The family packed up their important documents and got in the back of a caged-in pickup truck with more than 40-50 others to flee for their lives. In Erbil, they would find safety from ISIS, a city that flooded with tens of thousands of other refugees who had fled as well.

Less than two months after fleeing for their lives they were granted a visa for Jordan. They all flew to Amman, Jordan because the roads were too dangerous to travel. In Amman, they began the process of registering with the UNHCR as refugees.

David met our Global Partners team in early 2015. He spoke very little English. The family needed help to meet their basic needs, so they began to attended services and activities at Grace Church. They came to get "handouts", but ultimately David and his siblings ended up receiving so much more!

In late 2016, the family received word they were getting very close to getting accepted to travel to the US. They were so excited. They had one of their final interviews scheduled for February 2017. About a week before this interview was to happen, they received a phone call telling them that because of the USA’s new immigration policies the interview was cancelled and they would be contacted at a later time.

The family was devastated...

Everything they had hoped for over the last 2 1/2 years was taken away from them in just one phone call. They were never contacted again.

The following month after their canceled interview, David joined the GPPD team to serve other refugees in Jordan. David had learned English in a short period of time and even started translating for our GPPD Staff. David began helping other refugees that had similar needs his family had. We began to see David put others before himself and watched David grow in his love and compassion for others no matter their background. By the end of 2017 David was in charge of all distributions and aid that was being given to refugees through the work of GPPD.

David told us last summer, "the best thing that ever happened to me was that they canceled our interview to be able immigrate to the USA. It was after this phone call that I really began to understand the love of God, serving Him and others."

In April 2018, David's family received a phone call from the Australian Embassy telling them they were approved to travel to Australia. On May 30, David, his brother, Danny, his two sisters, Dalia and Darita, his parents and grandmother all boarded a plane to Australia.

Today David and his family are starting a new chapter in their lives.

David's story is just one of countless refugees whose lives have forever been impacted for eternity because of the generosity and love of our partners!

Learn more about ways you can help refugees. 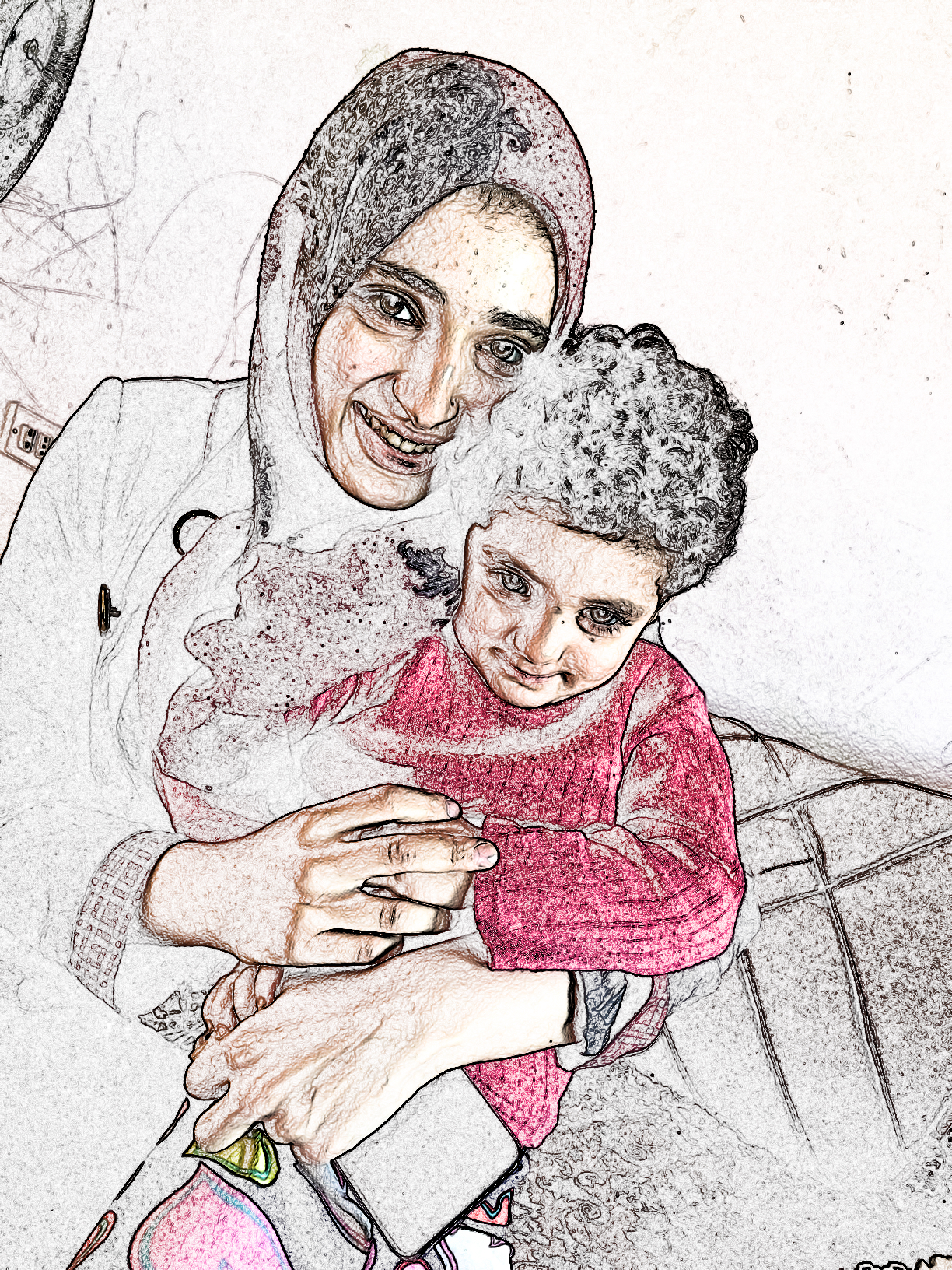