To put it quite simply, the life of a refugee is hard! Despite the fact the refugee crisis is not in the daily news cycle, the horrific effects of civil-war, terrorism and ethnic cleansing still impact the lives of millions each day.

Nawal and Sahar are sisters from Homs, Syria. While both were pregnant with their first child, they had to flee their home city in 2014 because of the 4-year siege of their city from 2011-2015. They arrived in Jordan with their husbands and their parents. Soon after their arrival both Nawal and Sahar gave birth to their first children, two boys. Recently Sahar had her second child, a beautiful little girl. Their husbands have done everything in their power to provide for the families. They have sold light bulbs on the street, helped install satellite dishes and many other jobs. Sometimes they would work for more than a month and the employer would not pay them. They could do nothing about it because they have no legal rights for employment.

In 2016, Nawal and Sahar’s parents immigrated to Chicago. They were so excited that their mom and dad could start a new life in America. One of the most traumatic aspects of the refugee crisis is families being pulled a part. In Syria the families would live with each other or right next to one another. In early September, Nawal received a call from the United Nations telling her that the United Kingdom had accepted her application and she, her husband and 4-year-old son would be moving to Scotland. While this was the news that every refugee hopes to hear, it also was so difficult for her to say “yes” because it meant leaving Sahar behind. Sahar is the only one left in her family. While Sahar was so happy for her sister, there was also great sadness. Would she ever see her sister again? Her son, who has epilepsy, is best friends with his cousin. Would they ever see each other again?

On Wednesday night, January 17, both families crammed into a van filled with six large pieces of luggage to go the airport in Amman, Jordan. The ride to the airport was quite silent. When it was time to say goodbye Sahar would not let go of Nawal. She couldn’t bear the thought of her sister leaving her, not knowing what the future holds. There were tears of joy, but also tears of sadness. Nawal begged our Global Partners staff to please not forget Sahar. Her last words to our staff was, “please help the refugees. Our lives are too difficult. Please help them just like you have helped me”.

Today Nawal and her family are in Scotland starting a new season of life. Sahar, her husband and two children are sitting in a cold apartment wondering what their future holds. Will they ever receive a call from the UN? If so, will they go to the UK or US to be near family or will another country accept them?

This story could be told thousands of times over for refugees all over the world. We are so thankful that for the past 15 years Global Partners has been in Jordan living life with refugees like Nawal and Sahar. Today, you can partner with us to bring help and hope to refugees in need.

At the end of 2017 we started a Refugee Sponsorship Program to provide for the most basic needs of families. For $30, $50, $70 or $100 a month you can help a family provide food, clothing, shelter and possibly medical care that is needed. We know each family personally and have chosen the families with the greatest needs. You will receive a report at least every other month to update you on the family that you sponsor. Please consider helping these precious refugee families in need!

*Names are changed for security purposes. 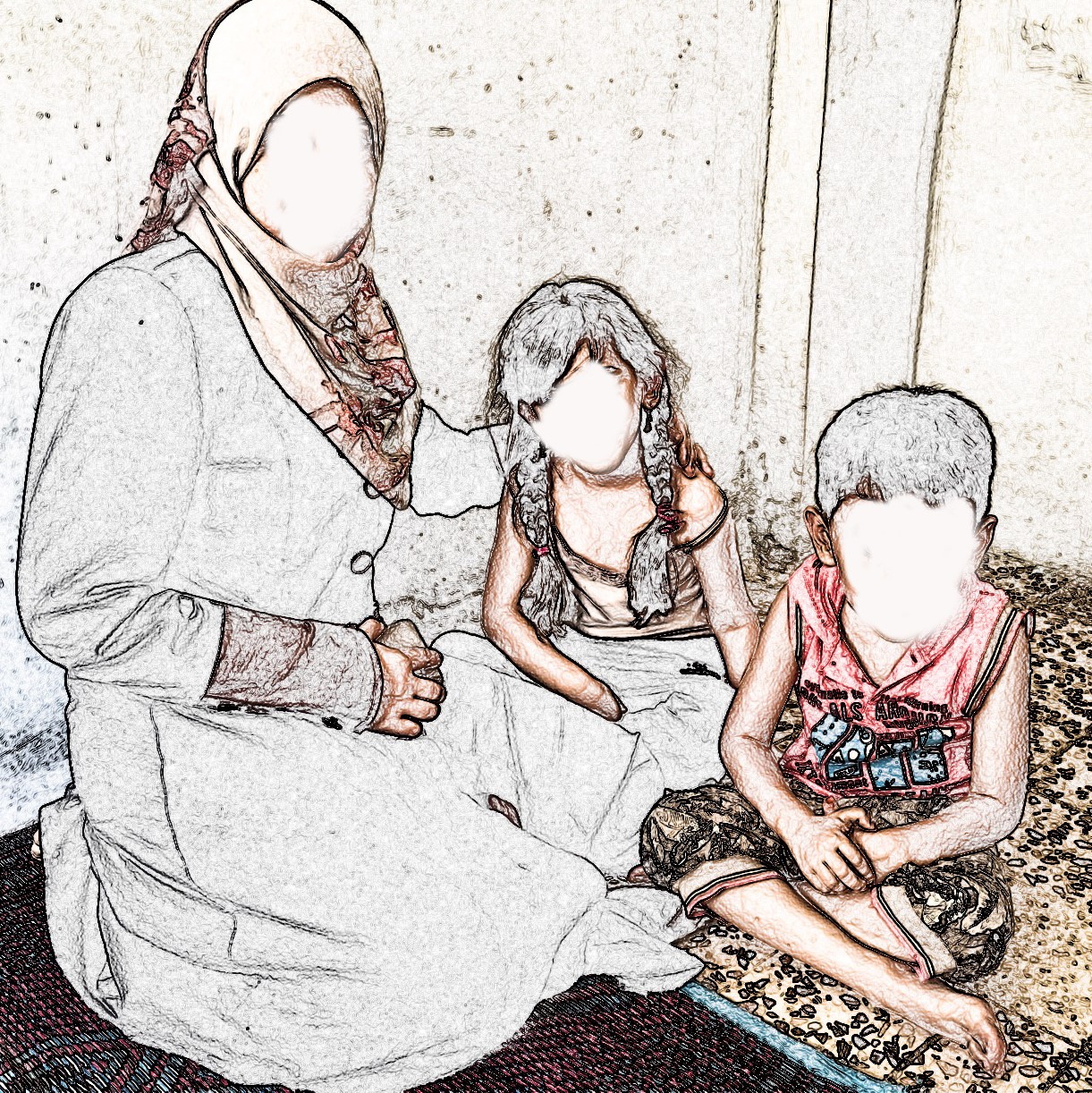