Recently a GPartners team was traveling throughout India sharing and showing God’s love to unreached people groups, widows, orphans living in GPPD children's homes, and to many others. On Saturday July 27th, the team planned to spend some time at the location where we are building a training center and Children’s home for the boys living in our Siddipet Children’s Home.  While awaiting the arrival of the boys, the group received news that the boys were in an accident just down the road from where they planned to meet.

Unfortunately 7 of the boys were hospitalized and 3 remained hospitalized for several days. One boy broke his arm and another had damage to his jaw and teeth. By the following Tuesday all but one boy, Emmanuel, had been released from the hospital. Emmanuel was taken to a larger hospital where he will receive work done on his jaw and teeth.

Thank you for your continued prayers for these children and also for the provisions to cover the cost of medical bills and a new larger vehicle to transport the orphan boys.

UPDATE: Jonathan saw most of the children on Sunday, August 4th. They were all doing well. Emmanuel remains hospitalized and will be having surgery on Wednesday, August 7th to replace some of his teeth and other work on his chin, inside his mouth.

The medical bills up to date (not counting tomorrow's surgery) is nearly $1300. Also, to fix the rented rickshaw is more than $200. Please pray for these provisions. If you feel led to give a special gift you can do so below.

A new vehicle to transport the boys (and girls in the future) form this home to/from school and other places will be around $15,000. 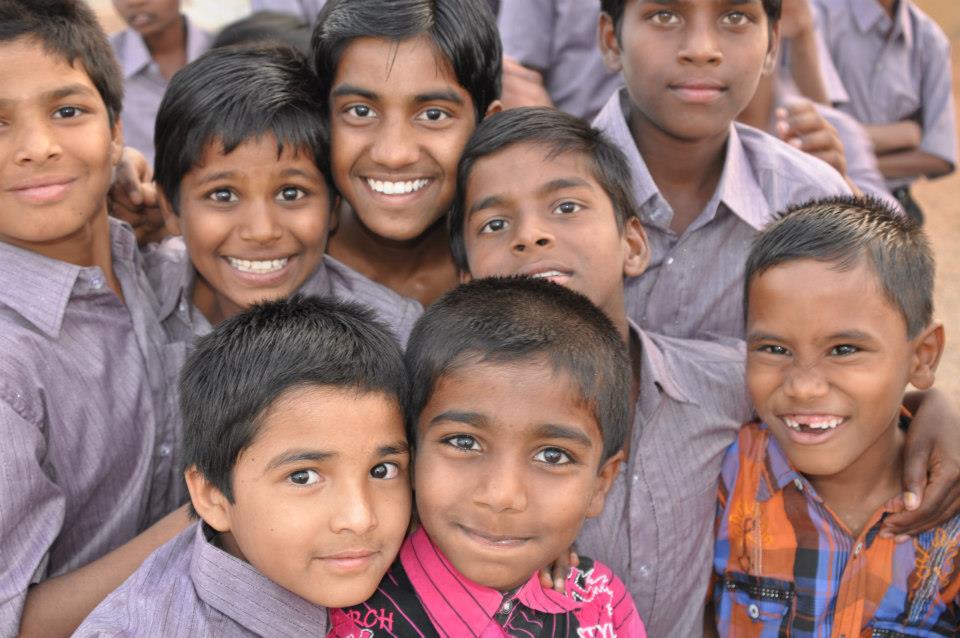 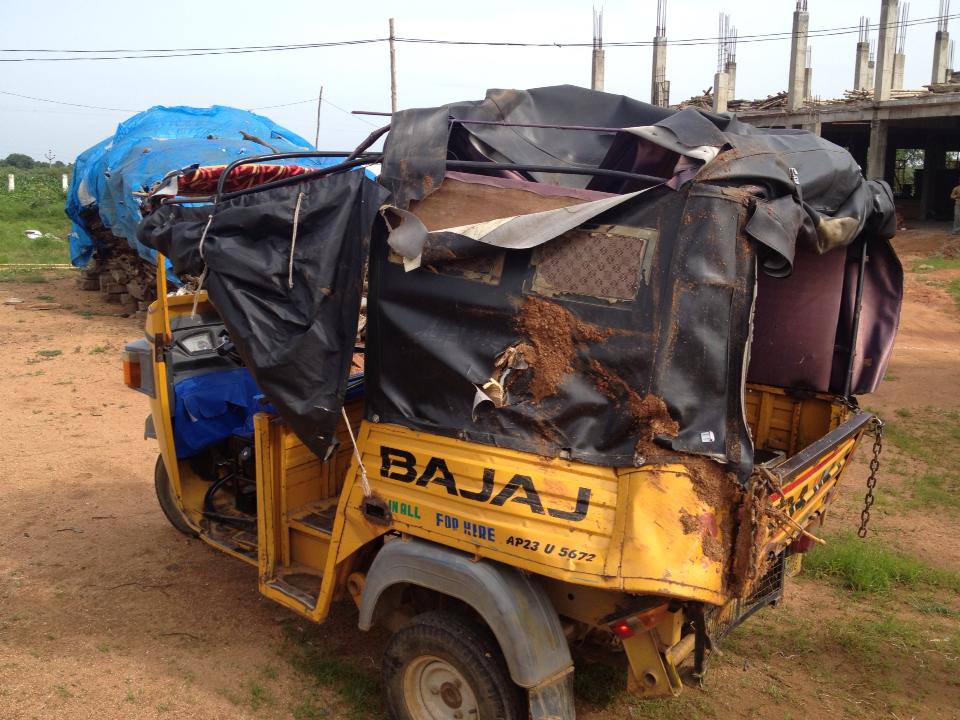