“Me and my family had to leave fast. I was so scared and I felt like I was going to die soon.”

In 2014, ISIS attacked David’s home village, forcing his family to flee for their lives. They had to live in tents for 2 months while awaiting entry into Jordan. He describes this as a harrowing season. “I was really angry at God at that time.” When their Visa was granted, they all flew to Amman, Jordan because the roads were too dangerous to travel. In Amman, they began the process of registering with the UNHCR as refugees.

David met our Global Partners team in early 2015. He spoke very little English. The family needed help to meet their basic needs, so they began to attend services and activities at Grace Church. He later became a follower of Jesus. After being discipled, David served as a translator and youth leader at GPPD’s partner church in Amman.

In late 2016, the family received word they were getting very close to getting accepted to travel to the US. They were so excited. They had one of their final interviews scheduled for February 2017. About a week before this interview was to happen, they received a phone call telling them that because of the USA’s new immigration policies the interview was cancelled.

The following month after their canceled interview, David joined the GPPD team to serve other refugees in Jordan. David told us, "the best thing that ever happened to me was that they canceled our interview to be able immigrate to the USA. It was after this phone call that I really began to understand the love of God, serving Him and others." During this time, Sponsorship was crucial for David while being prevented from working as a refugee. “Here in Australia, I can pay $20 for two meals in a restaurant...But in Jordan, we could almost make $20 worth of food last a month. I want to thank GPPD and everyone I met who taught me something. Thank God who put you in my way.”

in 2018, David and his family were finally accepted by Australia as permanent residents. David now has a job as a community (social) worker and says, “It feels really good to help more people.” David is just one of countless refugees whose lives have forever been impacted for eternity because of the generosity and love of people like you! 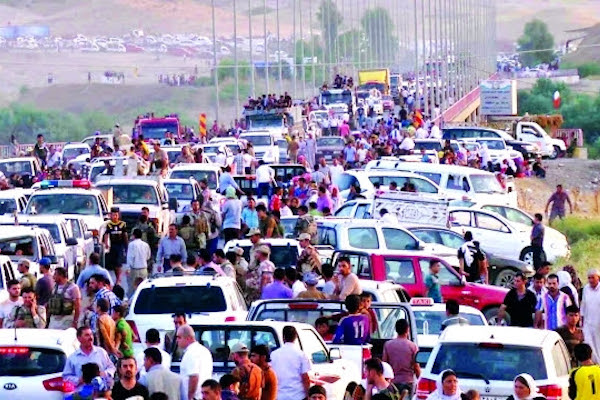 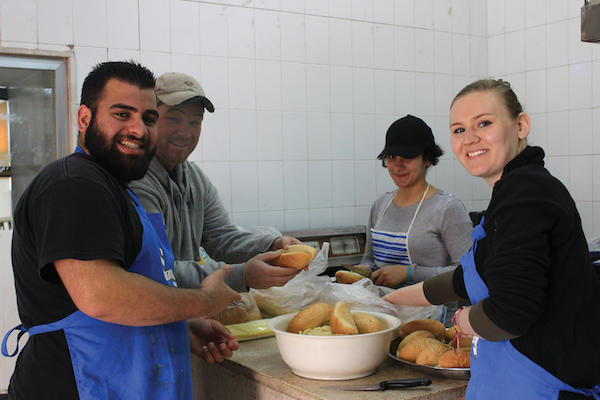 Serving Other Refugees in Amman, Jordan 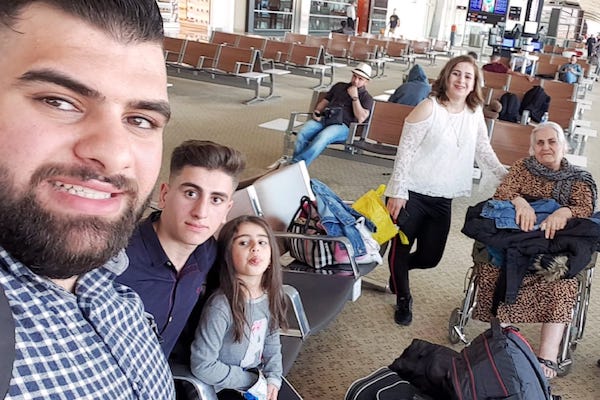 Traveling to Australia With His Family