We are working among the most neglected and forgotten people of India.

Poverty effects hundreds of millions in India. According to the World Health Organization, an estimated 900,000 people die yearly in India as a result of drinking unclean water. Because of inadequate sanitation and the lack of clean water, disease is multiplied, impacting children the most. Many of the people we help are a part of the 600 million people that make up the lowest castes, a form of hierarchy based on lineage in which people have been discriminated against for generations. On many occasions these people are treated less than humane and have been living without hope of change for centuries. This includes the large population of widows.

God is at work among this incredible nation! We are privileged to partner alongside Him, seeing a lasting impact made among some of the poorest people in the world. Partner with us in showing the people of India how truly valuable they are, not only to us, but also most importantly to God. Together we can transform their lives forever. 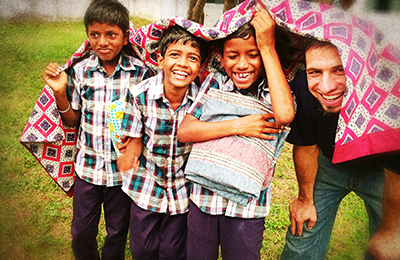 India is home to thousands of people groups in desperate need: tribal groups in rural, mountainous regions, neglected widows, forgotten orphans, the lowest castes and some of the most impoverished people in the world. The opportunities to show and share God's love to those most in need are endless. We invite you to pray and partner with us in India.

According to UNICEF, India is home to an estimated 31 million orphan children. We know that at least 11 million (90% girls) are abandoned, 3 million live on the streets, and 12% of them are child laborers.

Many of them are sold into bond slavery to pay a family debt. Up to two-thirds of these children suffer physical abuse and an estimated one-half of them suffer from sexual harassment or abuse. The facts are heart wrenching.

Since our inception, we have partnered with nationals in India and donors like you to provide for 8 Children’s Homes and Community Centers throughout Andhra Pradesh and Telangana. In these homes and centers we have over 250 children that we care for on a daily basis through sponsors like you.

Visit the Child Sponsor page to learn more about how you can make an impact on a child’s life today.

In 2011, we completed our first water well project for a remote village in desperate need. For $2,500 we can build one water well that will transform the future for a village with approximately 3,000 people.

Visit our Clean Water Well map page to see exactly where each well is.

Learn More about how you can be a part of giving life to an entire village by providing something as simple as clean water!

In India, widows in poverty are often abandoned by their relatives without any means of caring for themselves and their children. We are able to show them God’s love by providing them with gifts of food and clothing.

Each year, parts of India are devastated by floods, mudslides, cyclones, and fires. With your help, we are able to provide emergency relief items such as rice, blankets, fishing nets and more.  (Donations can be made as needs arise. To stay informed on current needs, contact us to be added to our mailing list.)

One way we have helped to bring long-term results, is by providing the funds for a start up business that will give a person the training and tools necessary to provide income for a family to purchase food, send their children to school and with other basic needs.

In the past our India micro-businesses have included sewing businesses, currently we work with nationals to provide animals that will help sustain families and create income.

You can purchase items made through the India sewing micro-businesses at the Nations Hope Donation Store. 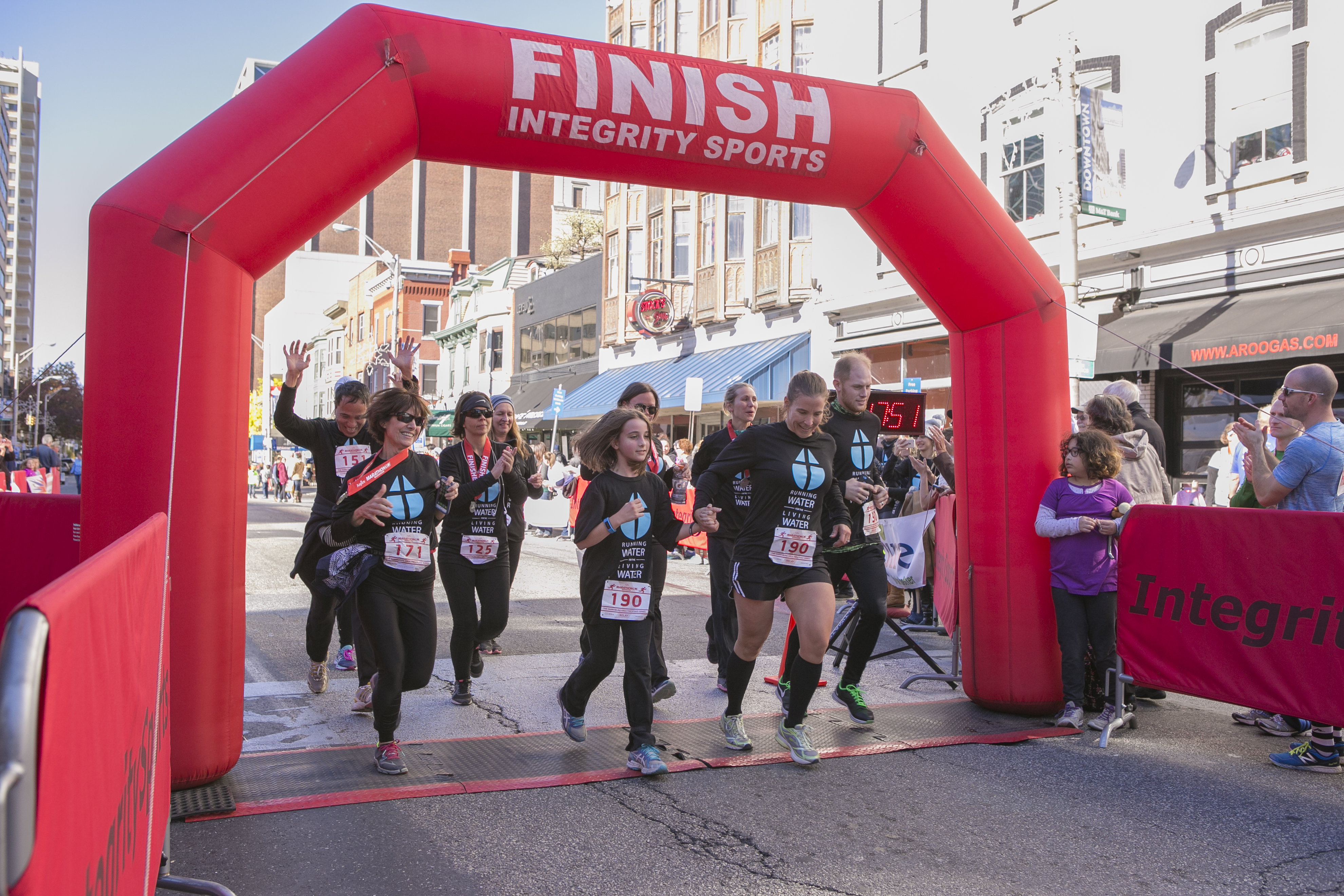 Dana had always wanted to run in a marathon but was particularly inspired after her grandfather, a faithful marathon runner, passed away. After hearing stories about the water crisis in India and how people had to walk miles to get fresh water, Dana decided that she wanted her marathon miles to mean something more.