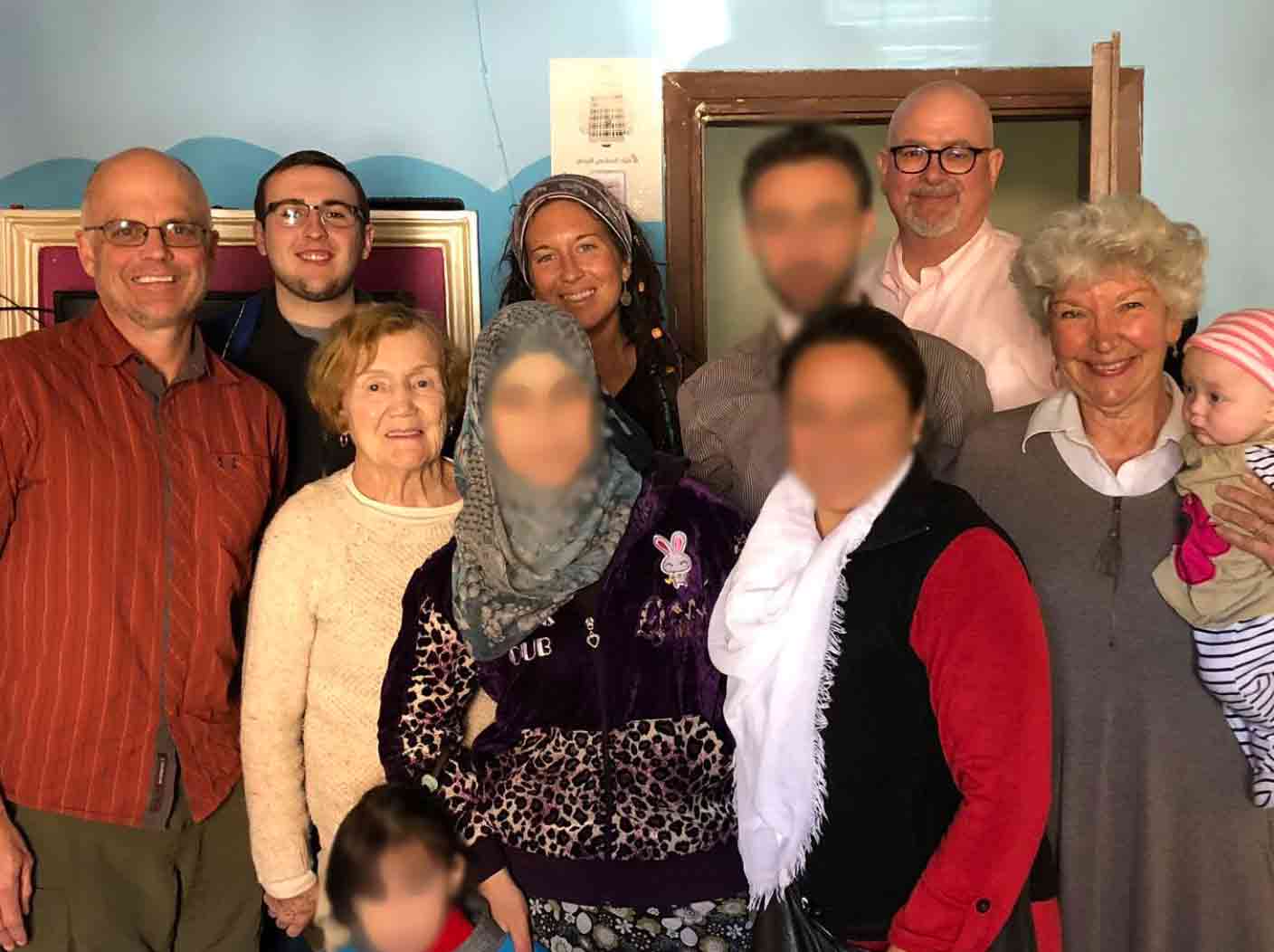 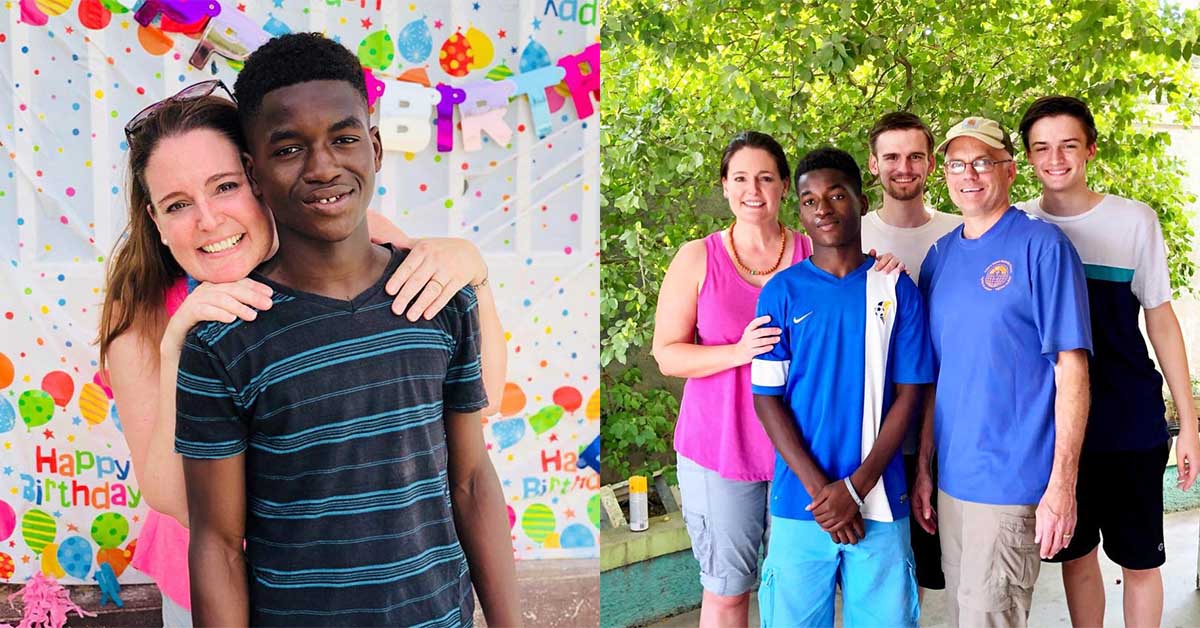 ©2023 Global Partners in Peace and Development. All Rights Reserved.